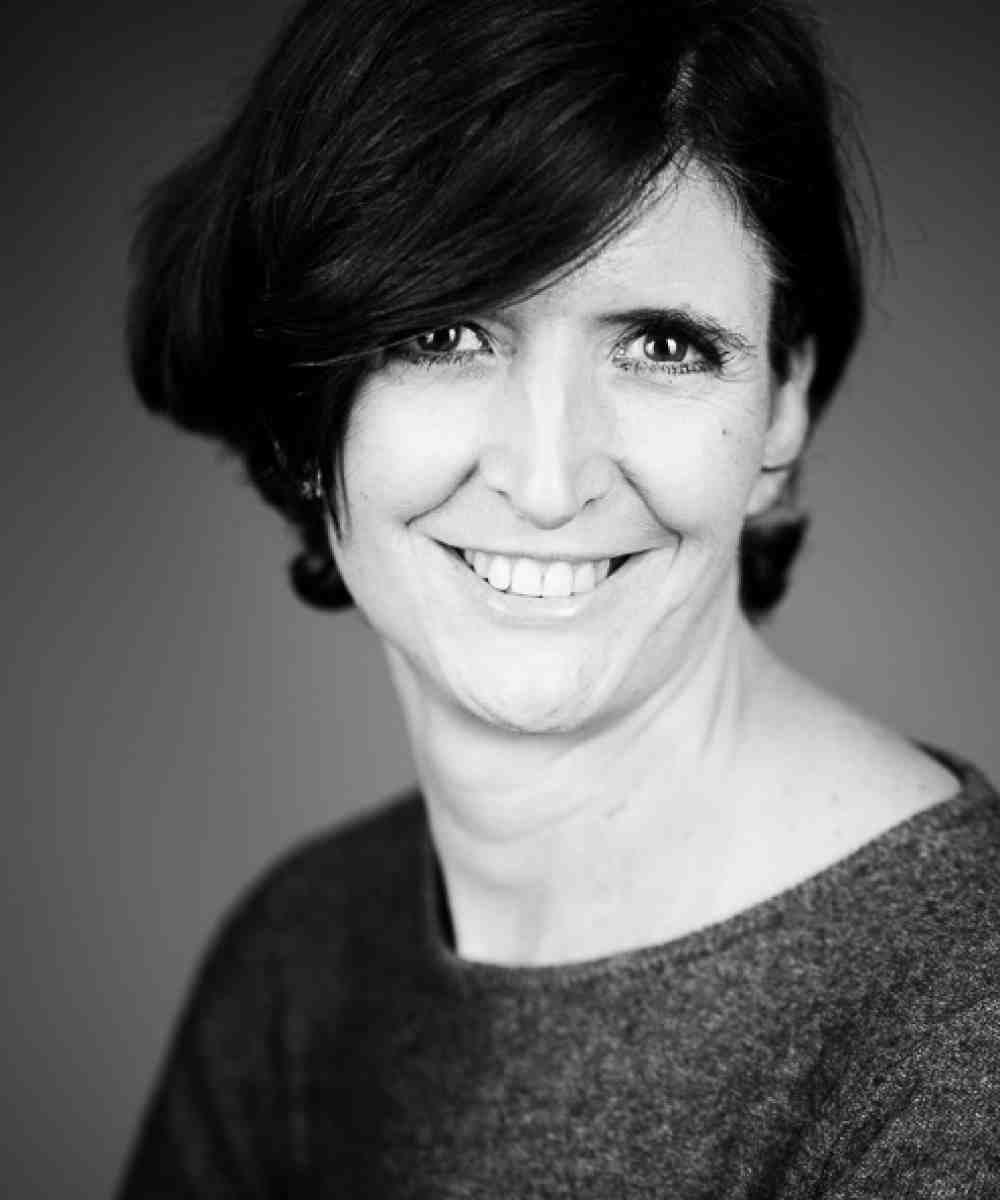 Céline became a partner in the firm in 2010, and today heads the employment law advisory unit, working in the fields of both daily accompaniment of individual and collective work relations and in auditing as part of mergers & acquisitions.

Céline Gleize accompanies her clients in competition law and in the drafting and negotiation of sales contracts, and cooperates with the social policy think tank Institut Montaigne on labour-related issues. She was also part of the workgroup which drafted a report entitled “15 proposals for the employment of young people and seniors” in 2010, and authored a study called “A permanent work contract for all”, published in November 2011 (both in French). .